19 million viewers are telling their friends about this visually enriching emotionally touching musical of 2 artists. Who is Don McLean? Ever hear Perry Como or Elvis sing “And I Love Her So”? Or Roy Orbison sing “Crying”? How about “American Pie”. That’s only a portion of McLean musical artwork.

Also, here is a link to all of Van Gogh’s paintings on Wikipedia: https://en.wikipedia.org/…/List_of_works_by_Vincent_van_Gogh

A line in Don McClean’s haunting song about Vincent #VanGogh is “Weathered faces lined in pain are soothed beneath the artist’s loving hand”. The “weathered faces” of people being deported likewise inspired Diego’s hand with brush to canvas. 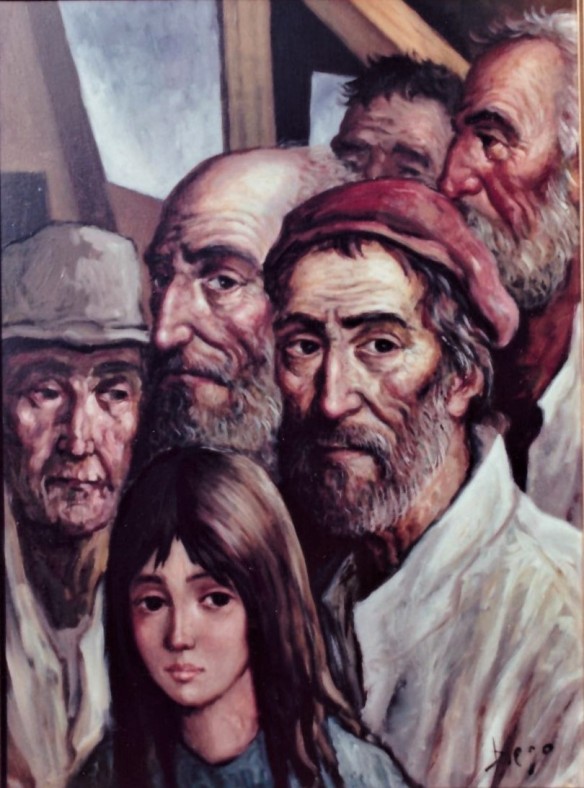 #VanGogh artistic talent was among the all-time best.  But, it didn’t sell until many years after his #death; and now Van Gogh’s works bring in multi-millions worldwide.

As noted in the Wikipedia biography (see below) of internationally collected artist Antonio Diego Voci (1920-85), he was motivated not to live the cash-strapped lives of Van Gogh and Modigliani and lived the good life solely from the buyers of his art.

“Diego thrived on camaraderie, as did other artists before him, such as Amedeo Modigliani, both “figurative” artists, both Italian born, both migrated to Paris.  Among Diego’s many facets was a drive never to be poor, never to live a tormented drug ridden life of Amedeo Modigliani who at age 35 “died in Paris exacerbated by poverty only one exhibition to his credit.” or the tortured life of Vincent van Gogh who died at age 37, with only one painting purchased in his lifetime. Diego greatly admired the exceptional work of both artists, but, unlike both artists who found few buyers for their work, in their lifetime, Diego did for his.” 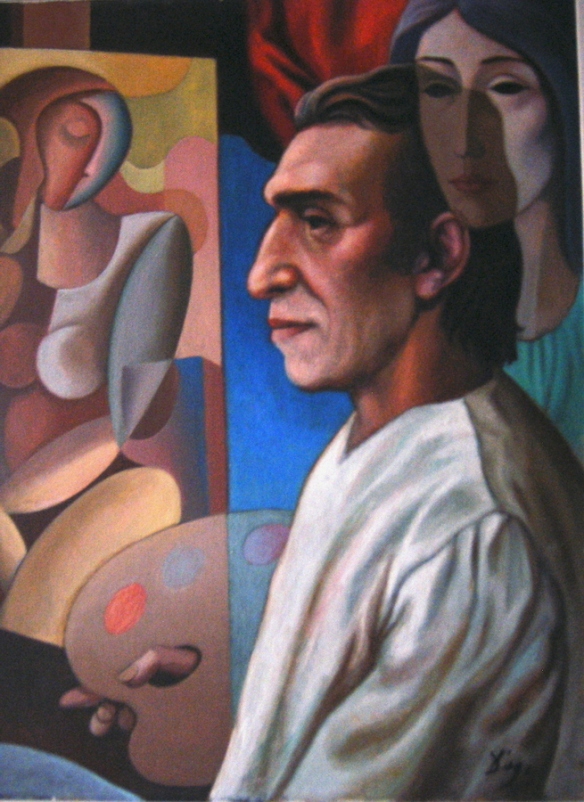 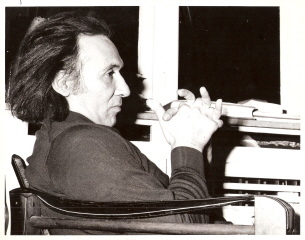 To view a Self Portrait drawing of DIEGO,
http://www.artifactcollectors.com/diego-history- 4330818/Page2.html#47 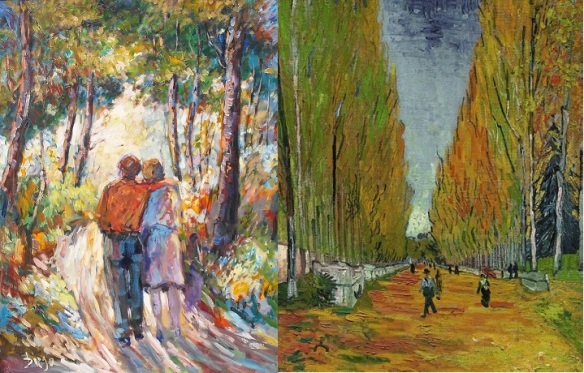 Go to www.diegovociproject.com and send an email with your estimate for this Diego Voci “Der Spaziergang” painting.