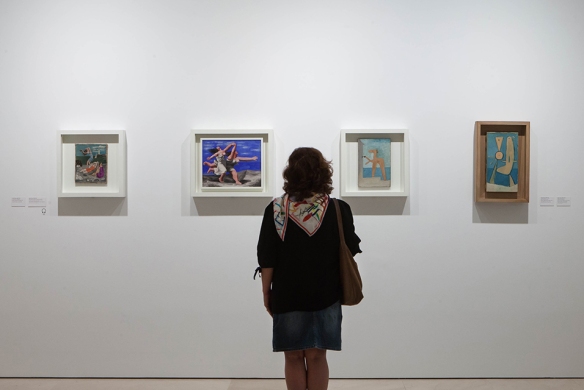 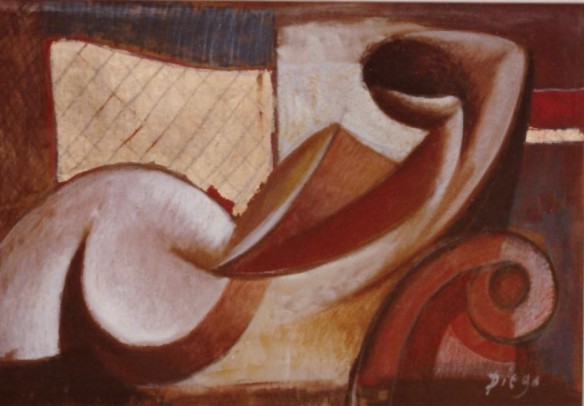 …are a runaway trend in today’s “#New_Generation”… 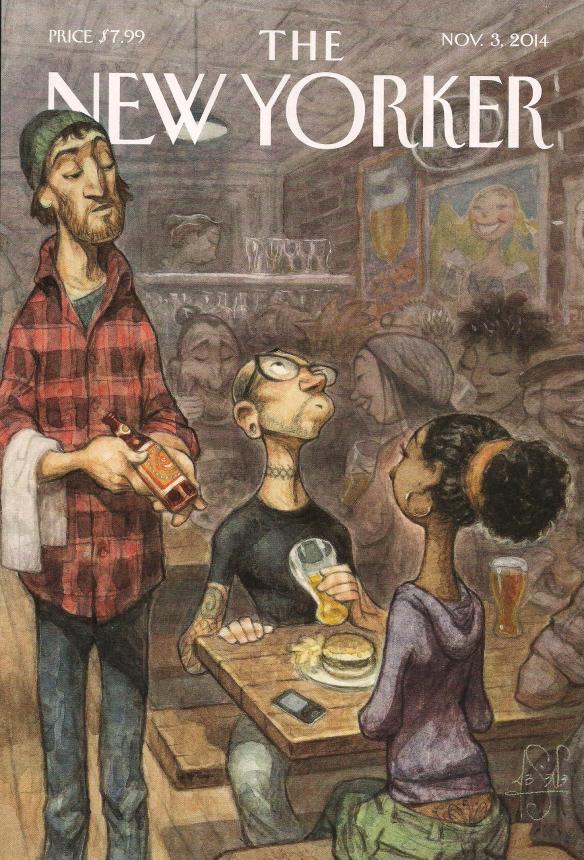 Does the artwork of a long-dead artist fit into the lives of the “New Generation”?  Tastes change with time. For example, the constant smoking of internationally collected artist Antonio “Diego” Voci (VOH-chee, 1920-1985) would not be welcome in today’s trendy gathering places where no smoking is allowed.  40 cigarettes a day shortened Diego’s life when his lungs gave up.  45 years ago, at the La Gondola in Ramstein, Germany smoking was accepted. That’s where I dined with Diego on several occasions.

A good red wine, a tablecloth with an ash tray would be Diego’s setting as he perused Italian fare on Gigi’s menu.  Diego was most comfortable with extraordinary people in an ordinary setting, playing cards on the Mediterranean with fishermen in some poor village.  Diego’s specialty was portrayal of people.

As Victoria Williams wrote in 1974: “In the South, DIEGO says, people live their lives more openly.  They are more observable.  They gather in groups to talk on the street, they play games in their yards; they sit in the parks, – lovers, strangers, the poor, the rich, mothers, fathers, children, happy people, sad people, – people who have experienced – who are experiencing.  PEOPLE … living, feeling, being… these are the subjects of DIEGO.  He interprets freely on canvas what he has experienced.”

“An Italian under the rule of the Sun DIEGO paints richly.  He is drawn to living colors – warm, bright, dramatic.  His paintings radiate.  Like DIEGO, they dominate the space around them.  They demand attention.”

One thing has not changed.  Art remains very much in the lives of our current generation.  Tattoos today are a fine art, very personal and proudly displayed on the aficionado’s skin rather than a canvas on a wall.  (Notice on The New Yorker cover the small of the lady’s back above the belt line).

The “New Generation” is not blind to quality and value. There are about 4,000 oil paintings signed “Diego” on 2 continents and some of them are appearing at absolute bargains. So be on the lookout.