Rembrandt: An artist captivated with his own image. Internationally collected artist Antonio Diego Voci (VOH-chee 1920-1985) was a fan of Rembrandt. Every now and them you can see the influence. Here is an example of “Little boy” with a impressionistic touch by Diego Voci.

“It’s one of the most important Old Master discoveries in the past 15 years.” DIEGOVOCI inspired by and used as a model for much of his own “Christ” works of art. Click here to see: https://www.artifactcollectors.com/diego-voci-p…/Page2.html… 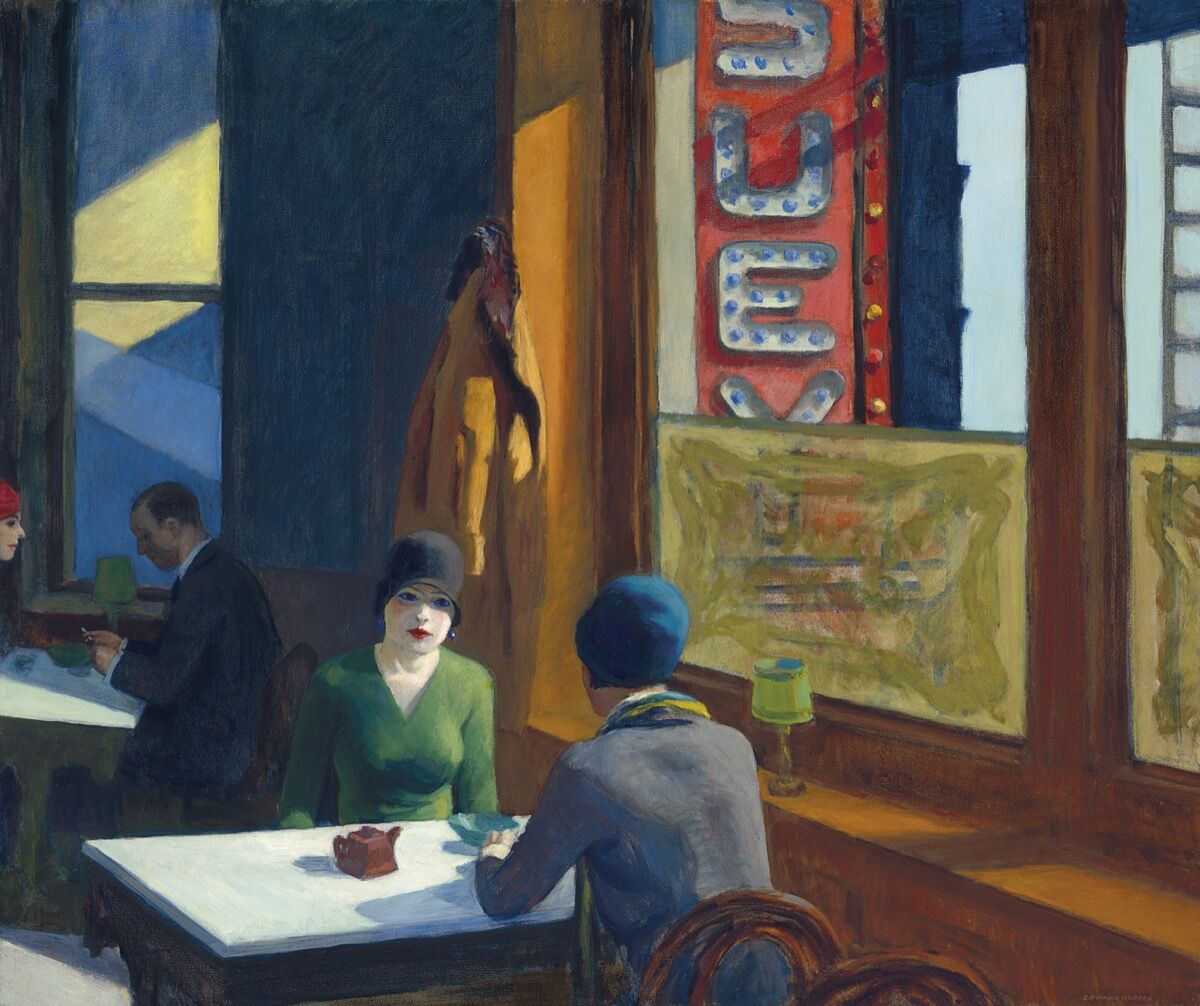 Price Check! Here’s What Sold—and for How Much—at Art Basel 2018

#VIBRANT #mid-century #abstract by DiegoVoci™, a name that has been VACANT in the art world for over 40 years. The tables are turning for the #legacy of #DiegoVoci™. More and more DiegoVoci works of art are being discovered and DiegoVoci’s name is showing up on many #art #online #platforms.

DiegoVoci™ dedicated his #life to creating works art on all #genres and all types of medium. Here view a #glass #paint abstract work of art.

“Diego played cards with the Fishermen”

Diego specialized in portraying the common people.  Diego with Helga at his side would seek out places to purposely live among them.

This painting is one of the very first when the signature “Diego” was applied to his canvas.  How do we know?

Stay alert.  A Diego Voci painting may appear anywhere.  This one was donated to Goodwill and just auctioned at $500.