Just as Christie’s has been predicting—one might even say, hyping—81-year-old British artist David Hockney became the most expensive living painter tonight when Portrait of an Artist (Pool with Two Figures) (1972) sold for $90.3 million at the postwar and contemporary art auction in Rockefeller Center. All told, the sale realized a total of $357.6 million, compared with a revised pre-sale estimate of $323 million to $421.5 million.

The record-making Hockney’s unpublished pre-sale estimate had been $70 million to $100 million, though much of the pre-sale chatter guessed $80 million as the likely level.

Generating almost as much buzz as the sky-high asking price was the fact that the Hockney painting went to the block without any type of guarantee—almost unheard of in this day and age, when consignors know how to play the big auction houses off against one another. 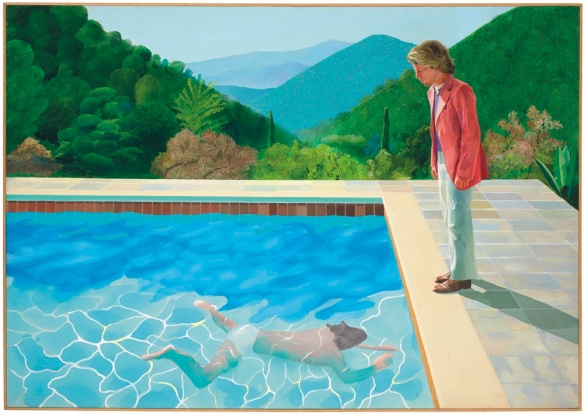 YOU, YES YOU ARE THE JURY!! 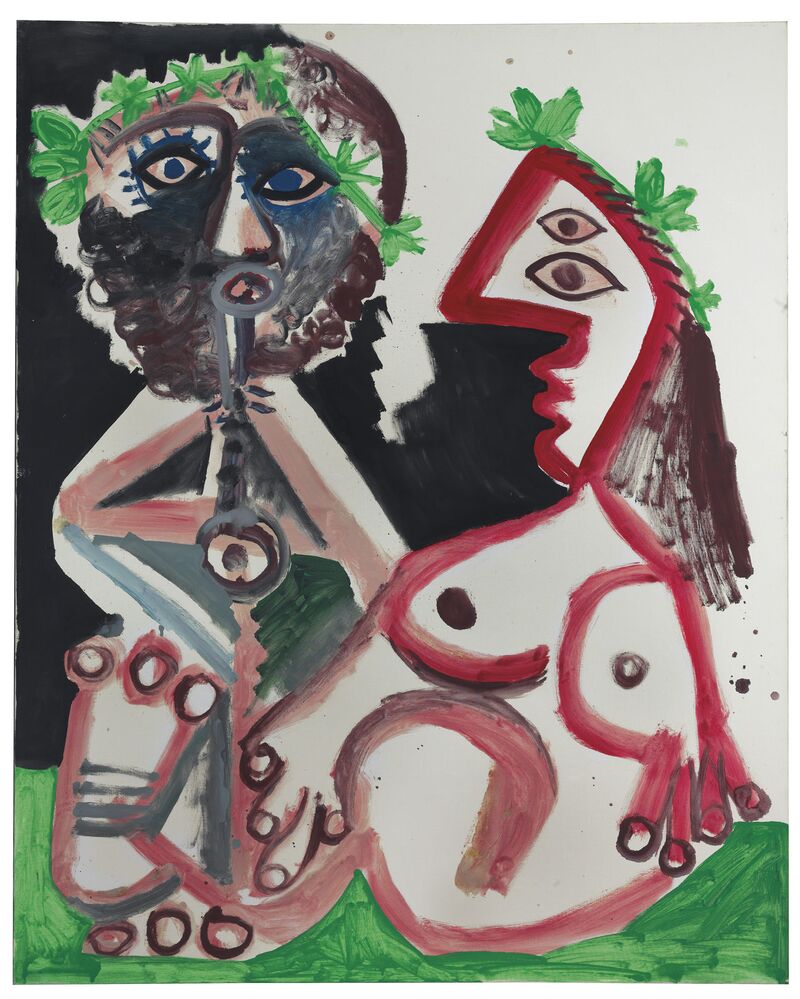 A Russian Oligarch bought 2 Billion dollars of artworks including Klimt, Picasso, Gauguin, Rothko, da Vinci and more.  He is claiming in court he was overcharged! One of the art pieces he bought was just sold for over $400 million!

You may see and evaluate his collection at https://www.bloomberg.com/news/features/2017-02-23/a-100-million-mystery-a-russian-his-art-and-his-big-losses 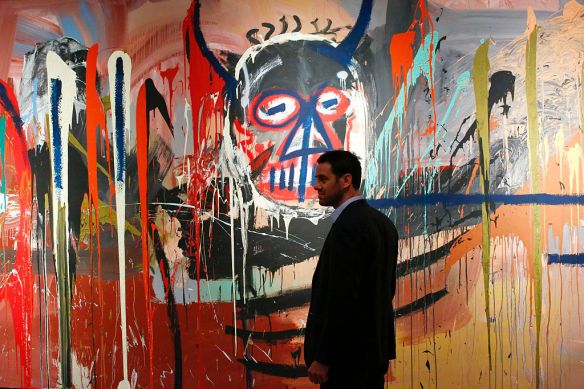 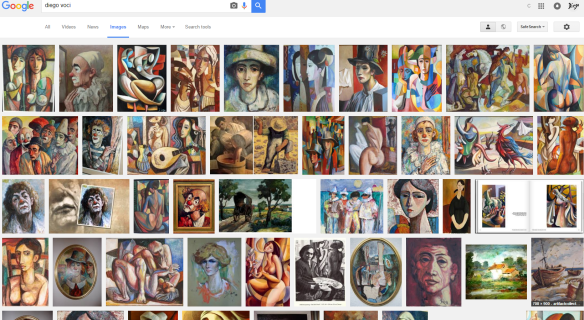