Amazingly this painting by internationally collected artist Antonio Diego Voci (1920-1985) appeared this year for sale online for $150. Basquiat aficionados at first sight declared it to be a Basquiat, if so he (Basquiat) would have only been 6 years old. See the (above & below) similar impromptu strokes of the brush bringing unrelated shapes and lines together in a strangely beautiful work of art.

Jean-Michel Basquiat (1960-1988) artworks are in demand by the big time art collectors worldwide, selling in the millions of dollars to acquire. Once a lover of #AndyWarhol, Museums covet Basquiat / Warhol collaborative works.

NOTE: Coop Cooprider, Diego Voci Historian, has certified the work shown here as authentic Diego, circa 1966 that’s when Diego left the prestigious Schlossgalerie in Zurich, and moved to Germany, home of his lover and wife to be Helga Drossler. Helga Voci, Diego’s widow still living in Germany confirmed “Yes”, it’s a Diego. He was always experimenting.” There he affiliated with 2 galleries, Naffouj Gallery in Landstuhl and Galerie Dahms in Wiesbaden. The Diego work shown here is one of the very first with the “Diego” signature. Joy Naffouj convinced Diego that since “he” is known by Diego, sign the work “Diego”. Before the “Diego” signature, he signed some form of Voci (https://www.artifactcollectors.com/diego-history-4330818.html#43343). 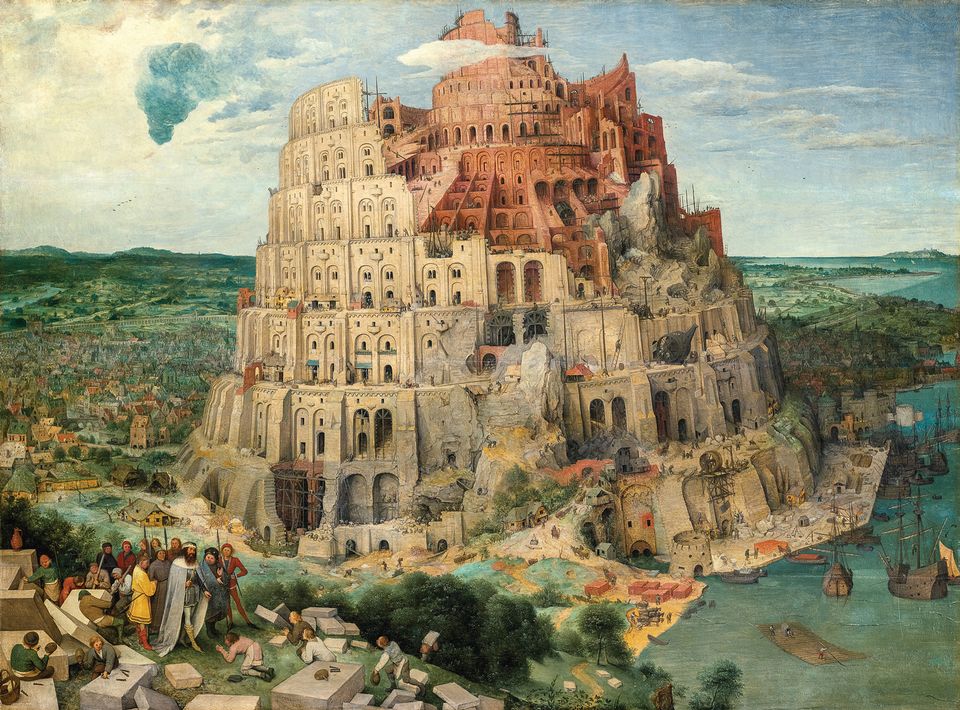 From Bruegel in Vienna to Basquiat in Paris, Here Are 38 Must-See Museum Shows Worth Traveling for This Fall

Compliments of The Diego Voci Project! Fill your days with Art. Take a look at a #virtual gallery tour: https://youtu.be/taPQlrQmZCY

Diego Voci Invites You to See Art Marking World History by Modigliani, Egon Schiele, Basquiat, plus the portraits of the 44 USA Presidents!

#Modigliani Seductive Nudes Once Censored by Police! More! The GREAT Egon #Schiele at MFA in Boston, including some of Schiele’s unique nudes.  #Basquiat on view in Frankfurt .  Next, Portraits of #Barack and #Michelle.  And then the Amazing portraits of 44 USA Presidents at the Smithsonian.

Diego works of art chosen by Google for its gallery can be seen by searching “Diego Voci” then click “Images”. 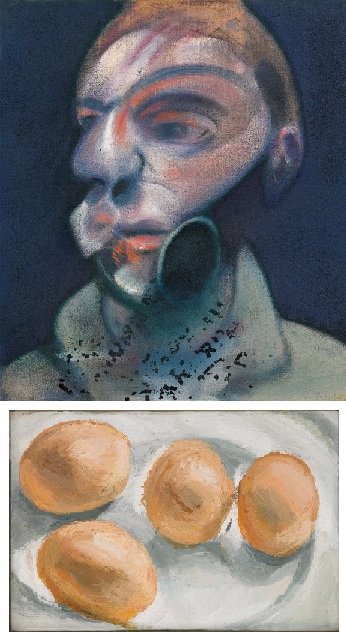 Others of note for same auction.

Courtesy the Diego Voci Project www.diegovociproject.com on YouTube and Google.