. . . on the Barnhart Diegos; and see more of the signatures the DiegoVoci™PROJECT has located so far. The signatures by hand of internationally collected artist DiegoVoci™ are a story in themselves.

When DVP received their images for the DiegoVoci™ Archive the signature did not say “Diego”, they read ”AD Voci”. Here is a close-up of the signature on “Mother and Child”: 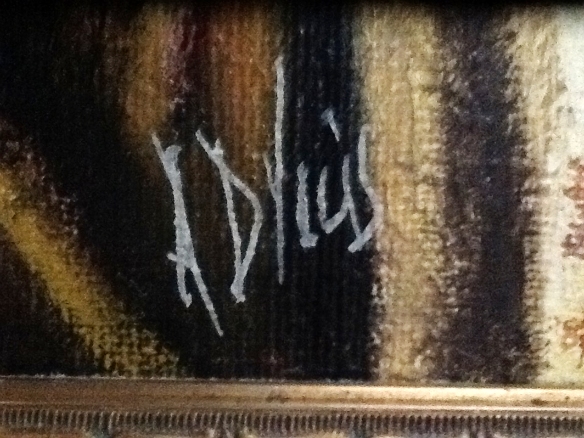 There was no “Diego” signature until 1966 by this artist long known as Diego by everyone. He signed “VOCI” in red in his early years; then in some form of Voci like A.Voci, D.Voci, or  Diego Voci. Some were underlined or had a line with a curve after the name and some show  a year as well.  Here are few signatures the DiegoVoci™ Project has collected so far:

Read more about Diego , born “Innocenzo” at our DVP™ #Wikipedia Biography as it tells more about the many transitions Antonio Diego Voci made in signing documents – and most important – on all of his artwork: https://en.wikipedia.org/wiki/Antonio_Diego_Voci 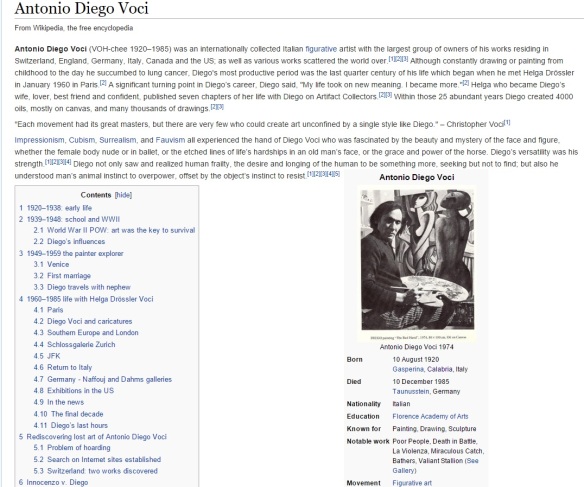 In 1966 Diego met Joy Gibson (Naffouj) a Canadian art dealer with her gallery in Zweibrücken. It was then she encouraged him to sign his paintings as “Diego”. 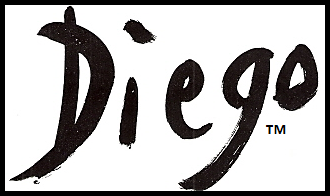 Joy said, “At first his art was tough to sell.” Joy and her new husband Dr. Jawdat Naffouj then made an exclusive contract with Diego to buy X paintings for X amount of money on a monthly basis. But, if Diego wanted to do a little business on the side so that Naffouj would not know, he would sign some in some form of Voci. That’s what he did with the two oil paintings Diego signed “AD Voci” commissioned by Helen and John Barnhart. Read their story how Diego created just what they ordered in 1967:   https://diegovociproject.wordpress.com/2015/11/26/diegovoci-1967-commission-for-young-lovers-in-germany-part-i/

Do you own a Diego with an unusual signature?

Tell us at the DVP™ e-mail address:

The DiegoVoci™ “Still life” finds a new home and a #NewGeneration

In June of this year, nearly 50 years after John and Helen Barnhart first met Diego, they decided to move to Alabama from Florida to be close to their girls Rebecca and Sarah and their families. Before they moved Denise and Kent Findley, their neighbors across the street in Florida, inquired about their art collection since they were downsizing. Denise had often admired their Diego “Mother and Child” and asked if they planned to part with all of their art. John and Helen so loved their “Mother and Child”, but John mentioned they might sell their Diego “Still Life”, as it was quite large.

“When Helen and I were invited to Diego’s home and art studio in Wiesbaden to see the progress Diego was making on the still life Helen had ordered, she remembered exactly where the pears were in the preliminary sketch Diego had made for us at the exhibit in Bitburg, . . . and the coffee grinder was missing altogether. Helen wanted it just like she’d ordered. One doesn’t tell an artist what to do, but Diego agreed. He also told us “I am going to mix sand in your paintings.”  We agreed to the sand not knowing sure what Diego’s intents were. Later we found out that Diego applied this technique which is known in the art world.

When we came back to pick it up, Diego said  ‘It’s done, stays just like this.’ Diego was noted for his ‘No changes.  No retouch.’ and said ‘When I sign, painting is finished.’  Diego proceeded to sign both oil paintings “Mother and Child” and the “Still life” in our presence. We were very pleased.”

Watch for SIGNATURE STORY in PART III to follow

Denise asked to see it – and immediately wanted to buy it. John suggested a price and Denise agreed. It now hangs in the Findley home. Before Helen and John moved to Alabama, Helen saw the “Still Life” hanging in its new home and confided to John, “Oh I wish I could have it back.”  The DiegoVoci™ hopes to hear more from Denise and Kent Findley about how they are enjoying their wonderful Diego and that they send images for the DiegoVoci™Archive of the back of that canvas. More to come from the Findley’s and how they, part of a “New Generation” of Diego Aficionados are enjoying their “Still Life“. See DIEGO “Still Life” artworks at one of our many Pinterest Boards:  https://www.pinterest.com/diegovoci

An update on John and Helen Barnhart:

As of today, Diego Aficionados, the Barnharts have not only bought and received their deluxe coffee table book, “The Beauty of Diego” from author Stephen Max. Published by Blurb at Printer’s cost you can order today! 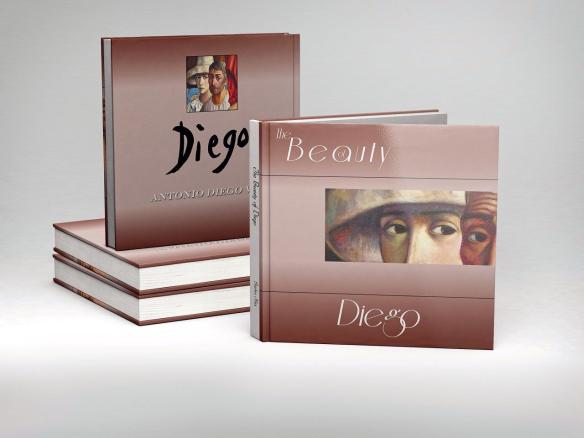 John and Helen have also selected at least 2 more Diego oil paintings for possible purchase from Helga and the DiegoVoci™ Estate to add to their art collection….though they are smaller than the “Still Life”.

The DiegoVoci™ Project (DVP™) is pleased to bring you yet another fantastic recollection by Diego Collectors John and Helen Barnhart who got to know DiegoVoci™ quite well. 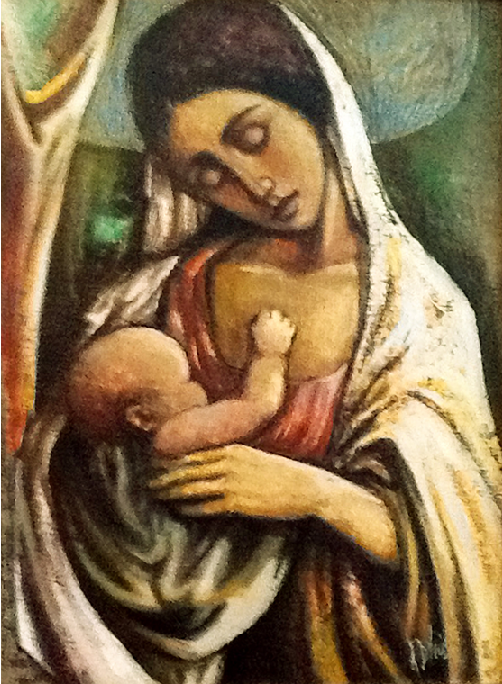 “MOTHER AND CHILD” and #WEDDINGS

In March of 1966, when Lt. John Barnhart got off the plane in Wiesbaden, Germany to take on his assignment in Bitburg for the Air Force, it was pouring drown rain. John says, “I thought I was at the end of the world.” That was soon to change. After he was checked in to the Bachelor Officers Quarters, John spotted another Bachelor Officers Quarters with women and asked a fellow officer, “What are all these females doing at an AFB?”  He was told most were teachers and fellow officers. John’s eyes lit up. He saw one of the young ladies not long after – her name was Helen Jamrog, a teacher. About 6 months later the couple married: 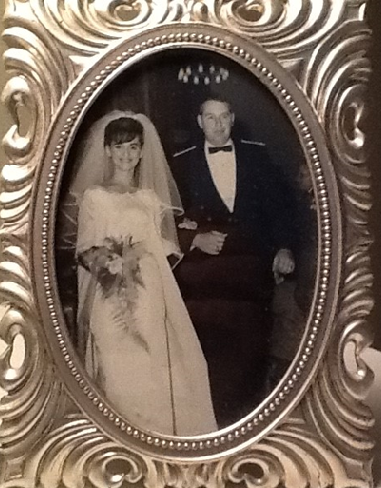 Now, almost 50 years later they are still happily married and are happily enjoying the oil paintings John and Helen commissioned directly from DiegoVoci™ himself.

In November 1967, on a Sunday at an art exhibit at the Bitburg Officers Club hosted by Diego, John went up and introduced Helen and himself. Diego asked, “Would you like something?” The couple put their heads together and replied “Yes, we want a painting of a Mother and Child.” Diego grabbed a pencil and quickly drew a sketch study using Helen’s face and long hair and asked “Like this?” Helen also wanted a large horizontal “Still Life” for which she was very specific, wanting “pears, vases, and our small coffee grinder” they had purchased in Europe. Diego said, “I can do something for you” and sketched a study for the still life right there. All in agreement Diego insisted that the commission would not be “through the club it is only between us.”

In February of 1968 Diego sent them a note to come and visit to see the progress on their 2 oil paintings. It was not common for Diego to have the client’s input, but due to the Barnhart’s specific requests, he made an exception. A friendship ensued. It was in the VOCI Wiesbaden home that John and Helen first met Helga. Diego and Helga had just married in January of ’68 (See:  http://www.artifactcollectors.com/diego-history-4330818/Page2.html#43810.)

Diego, seeing Helen’s small VW they had arrived in was worried that the paintings would not fit. But, on a future visit in March of 1968 to pick up their finished Diego paintings Barnhart’s arrived in a John’s new dark blue Mercedes 250 SE. Size would not be an issue for the transport of their Diegos. Wine and cheese were a tradition when guests visited the Voci home. A comfortable atmosphere for all. Diego soon revealed the paintings in progress to John and Helen.

When Helen noticed that the “Still life” “did not have the pears where she wanted them and. . .  WHOA.

Dear Reader, the “Still Life” story is told in Part II following this Part I

One thing John had noticed during their many visits was how much Diego smoked and asked him, “Do you worry about how the smoke effects the condition of the art?” Diego replied “No. Not certain if I like art or smoking better.” John purchased five cartons of cigarettes and gave them to Diego as a gift. Little could they know Diego’s life would be cut short from cigarettes. See DiegoVoci™ BIOGRAPHY:                 https://en.wikipedia.org/wiki/Antonio_Diego_Voci

And, John’s new Mercedes intrigued Diego. Diego liked grandeur and asked John to take him for a ride. John agreed but said, “Please, no smoking in my new car”. Diego simply said, “Yes.” After Diego’s ride in the classy new Mercedes, John and Helen drove back to their home in Ehrang, Germany and have proudly displayed their DIEGO oil paintings since.

John retired from the AF as a Colonel and Abbott Labs as Senior Manager, and Helen from her teaching. Their DiegoVoci™ paintings had been with them for nearly 50 years in Ohio, Maryland, California and Florida. John says, “All along we have loved them.” The Barnharts became avid collectors of art to include Norman Rockwell, Andrew Wyeth, Alan Gough and many antiques they bought in Belgium. 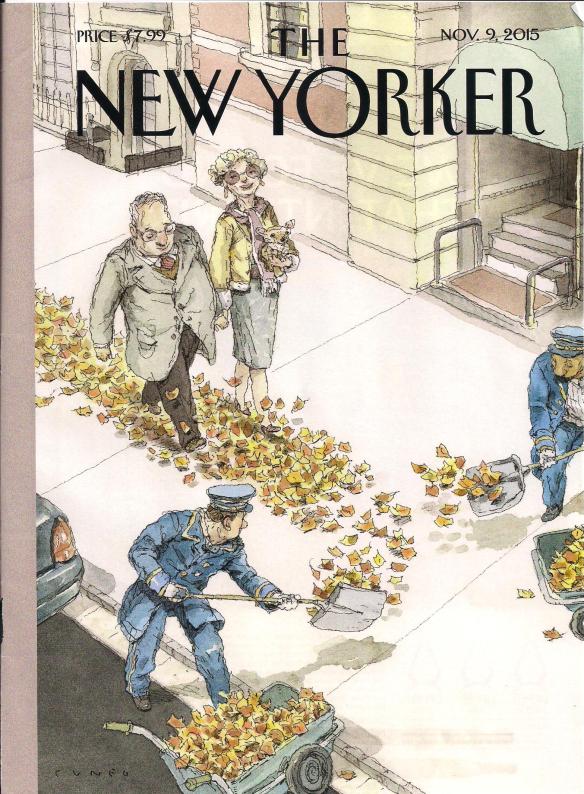 Nothing quite like the rustle you hear as you walk through Autumn leaves on the sidewalks of Manhattan. 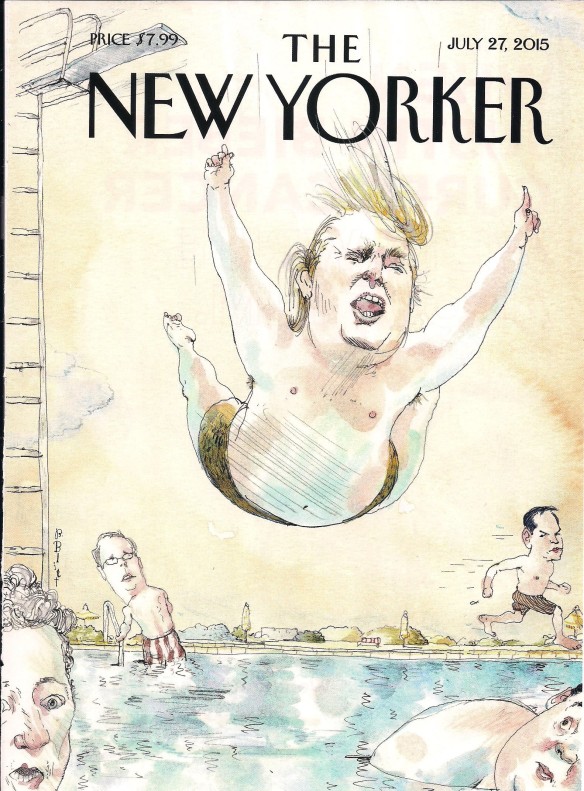 (Sometime what follows is a big splash)

Another case of an artist saying a lot in one drawing.

Courtesy DIEGOVOCIPROJECT.COM 30 Years ago DIEGOVOCI™ died.        His art lives on. 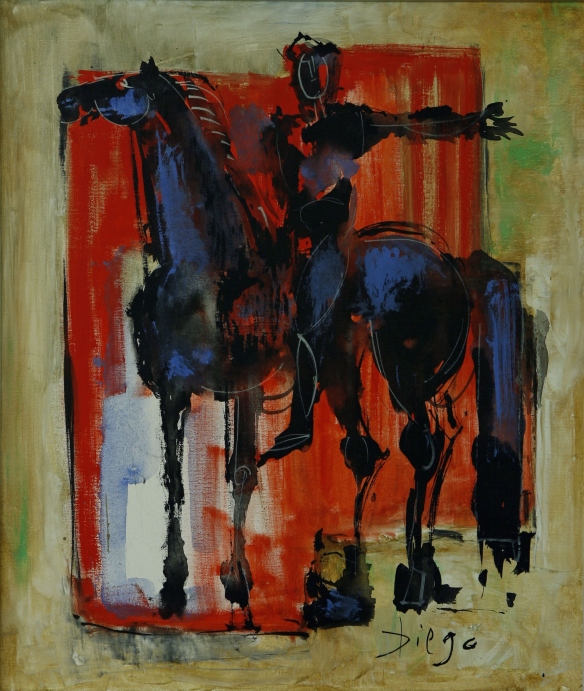 This unique work of art by Diego titled “Cavaliere” has more than just the stature of a knight; “Cavaliere” has the essence of strength that Diego often portrayed in his paintings whether it be fisherman, laborers, and female nudes.  The majority of Diego’s paintings harnessed a feeling of strength no matter what life looks like.  Diego understood how horses connect with humans and painted horses of all genres… from realism to abstraction.

“Cavaliere”, 1972, was purchased by Walt Lawrence at Diego’s home / studio in Schwetzingen, West Germany.  This painting has been in the Walt Lawrence’s art collection all this time (over 42 years).  This is one of 11 Diego’s Walt Lawrence has in his collection.    Walt recalls Diego as a genuine man who truly liked to invite people into his studio to see the process of his work whether the painting was finished or not.

The Bronx Museum of the Arts has long distinguished itself by its commitment to the communities that surround it, with its three-and-a-half decade Artists in the Marketplace (AIM) program a

via VIDEO: Artists in the Marketplace at the Bronx Museum | BLOUIN ARTINFO. 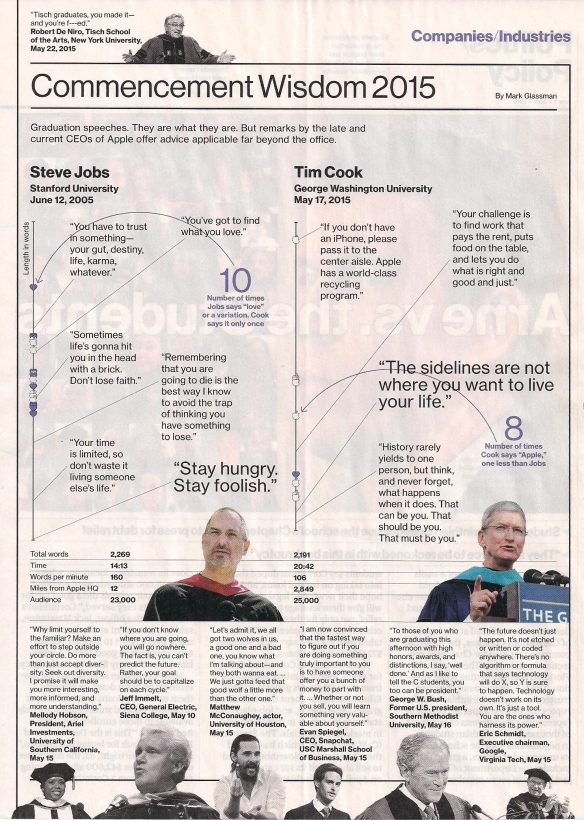 Strengthen the Legacy of Diego Voci – Your Photos & Stories about Diego are Needed!.