The goal was be immersed in the aura of centuries of creative genius.  Diego did at least 9 high quality paper lithographs on stone.  One is “Le Couple” chosen now to be “considered” for the 3rd book about Diego to be published by Stephen Max titled “Artist of a Thousand Faces”.  ( A worldwide search is in progress to find unique faces by Diego for his 100th Anniversary) https://diegovociproject.wordpress.com/2020/04/15/planning-stages-and-you-can-be-featured/

Diego’s widow, Helga Voci, has a few of “Le Couple” available https://www.diegovociproject.com/product-page/title-le-couple.  The original was purchased for the Cooprider Family Collection https://www.artworkarchive.com/profile/cooprider-family-collection/collections

“The Eternal Importance of Raphael!” And DIEGO

“As Diego’s acclaim grew, he ventured into publishing another series of prints handmade on special lithostones in [Raphael’s birthplace] Urbino, Italy in 1979, financed by Naffouj Gallery.” http://en.wikipedia.org/wiki/Antonio_Diego_Voci

In 1979 we had gone to Urbino, Italy where Diego made a series of very beautiful Lithographs. They were handmade on special litho stones. We stayed there for about 10 days and it was very hard work.

How and when did Antonio Innocenzo Voci (No Diego), born August 10, 1920 in the small village of Gasperina, Italy become known as “Diego”?

Friends and family called him “TOTO” in his years of youth (No Diego). 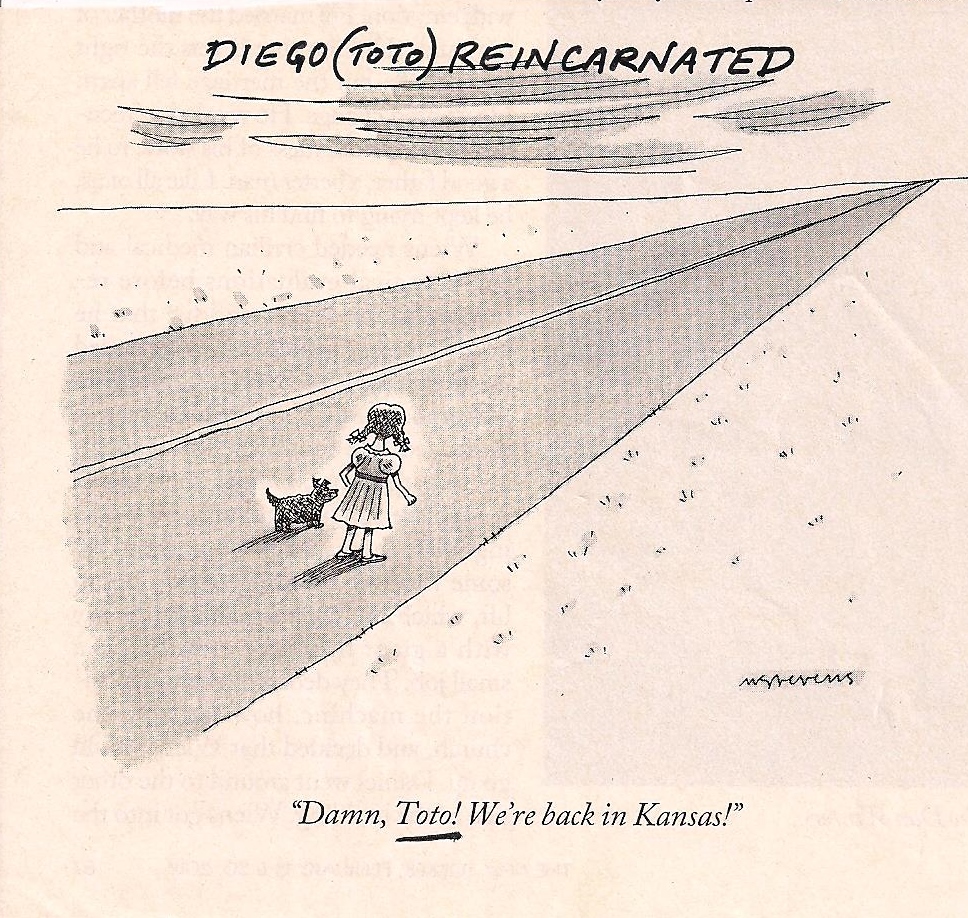 Somewhere from “TOTO” there was a change to “Diego” even though he would not sign his art “Diego” until 1965.  Early works of art were signed some form of VOCI.  As late as 1965, his works were advertised by Schloßgalerie, #Zürich, as Antonio Voci (Not Diego).  He signed “A. Voci”. 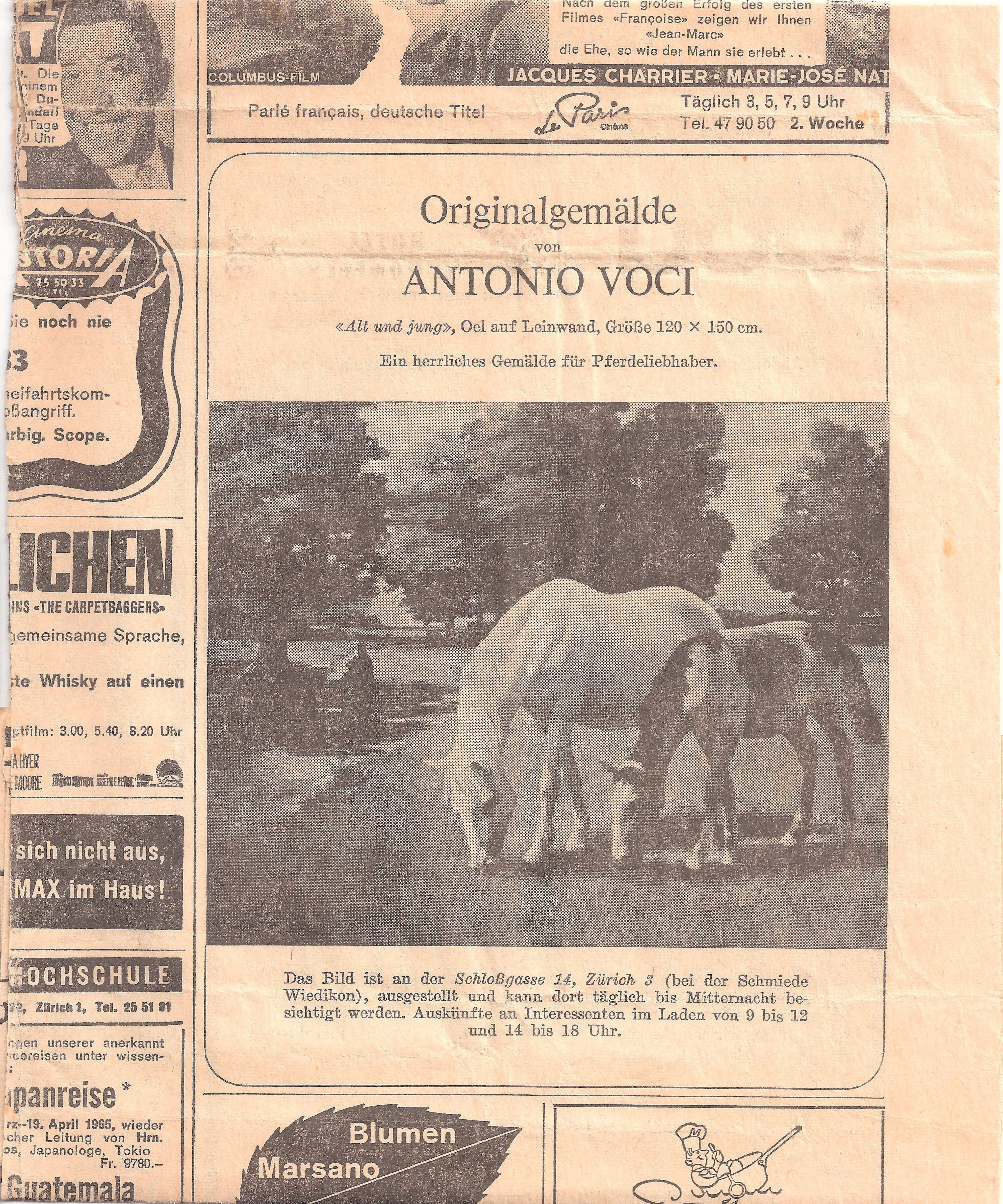 Yet much earlier he was called “Diego.”  How & when is unknown.  Anthony “Tony” Voci in 1957 (son of Diego’s older brother Vincenzo) toured Europe with “Diego”.  Tony said in an interview;

“Every town we drove thru, Diego would say we need to stop for an espresso and cigarette”…. When Diego would walk into the restaurants, the owners would welcome him as “Diego”.”

Diego signed “D. Voci 1957” on the gifts he drew for Tony during the same travels.

In 1960 the famous sculptor Gigi #Guadagnucci used the name “Diego” to introduce him to Helga at the Les Deux Magots café in Paris.  Helga knew her husband-to-be as “Diego” for their 25 years together.

He first signed his work “Diego” in 1965 when Joy Gibson, the Canadian art dealer began representing his work.

In 1970, he signed a contract with Dr. Jawdat Naffouj, as “Antonio Diego.”

In 1974, he signed a contract with Cooprider signing “Diego Voci”.

1976 was the first time he offered his name as Antonio “Diego” Voci on an official government document.  It was with the town of Taunusstein for a residence permit required to buy the house / studio where Diego & Helga lived together until his death in 1985.  Helga maintains the same address.

So again, the big question is: how and when did “Toto” become “Diego”?  Can you help?

You can see a few signatures from his paintings on Pinterest https://www.pinterest.com/diegovoci/signatures/ and Wikipedia http://en.wikipedia.org/wiki/Antonio_Diego_Voci#Gallery