The museum explores depictions of one of the most recognizable figures in the world. 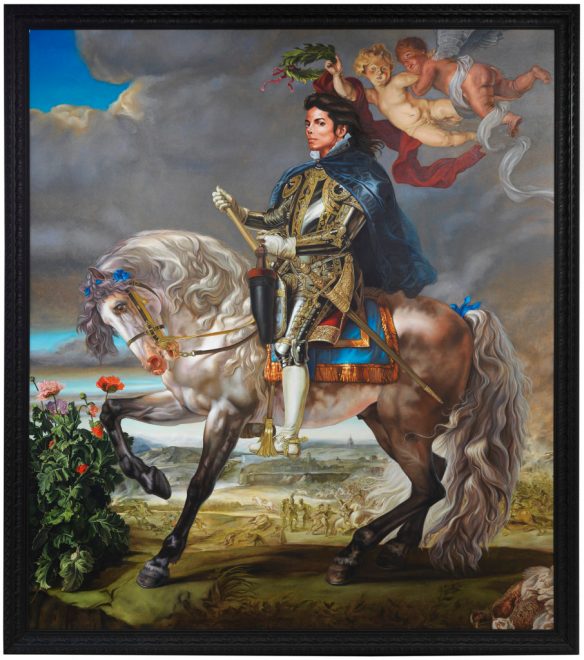 “Michael Jackson: On the Wall,” is on view at the National Portrait Gallery in London from June 27 to October 21, 2018, after which it will travel to Paris, Bonn, and Espoo in Finland.

Michael Jackson is one of the top grossing overall Celebrities of all time!

How would #DiegoVoci portray #MichaelJackson? Diego Voci, Artist of a Thousand Faces! www.diegovociproject.com